Since its foundation in 1992, VinAgora has been one of the most professionally recognized wine competitions in the world. Alongside membership in the VinoFed, it has obtained the patronage of the leading international professional wine organizations such as OIV and UIOE. VinAgora is the only wine competition in Hungary that stands out from the forefront of Central European wine competitions not only with its jury representing a wide range of nations but also with the significant share of foreign samples arriving from around 20 countries.

We are committed to high quality

VinAgoria is Hungary's most prestigious and only international wine competition with samples and judges from 20 countries. From the beginning, we have been a member of VINOFED, the organization that brings together the best international wine competitions. WINECOMPASS, our computer-assisted wine evaluation application used at the competition is the result of 25 years of continuous development. The very first version of the program was born in 2000 under the auspices of the organizers of VinAgora has since gone through several upgrades. During this time, it was tested at numerous domestic and foreign wine competitions and has been continuously honed by experience. It has evolved into a complex, modern, easy-to-use program, which is platform-independent.

Appearance at the most important Wine Festivals of Hungary

Every year VINAGORA is presented with an individual stand at the Rosalia Festival in June and the Budapest Wine Festival in September, which are among the best-known and most popular wine festivals in Hungary.
At the stand, the medal-winning wines of the competition can be tasted by wine professionals and wine-loving consumers. Both events host tens of thousands of visitors, including a significant number of foreigners, and boast a communication reach of over a million people.

Participation in the guest region program of the Budapest Wine Festival

Hungary's most prestigious wine festival, the internationally known Budapest Wine Festival attracts more than 40,000 visitors every year. The festival hosts as a guest of honor a wine-producing country or wine region, whose wines receive special attention during the event, supported by an extensive media campaign.
If many samples from the actual guest country or region are entered to VinAgora, the communication of the results of outstanding wines may also be given more emphasis within the guest region program of the festival.

The following medals are awarded at the VinAgora International Wine Competition: Grand Gold Medal (at least 92 points), Gold Medal (at least 88 points), Silver Medal (at least 84 points).
The number of medals handed out may not exceed 30% of the number of samples per the main category. Should it be more, however, the Presidency of the Wine Competition will raise the score limits to avoid crossing the 30% mark. (For fraction numbers the relevant score will be determined according to the principles of rounding.)

The best wine in each main category (with at least 10 samples) is awarded the Champion title by the judges of the wine competition via selecting through a parallel blind tasting from at most 5-5 gold medalist wines that have reached the highest score in the first round of tasting within the category.

If at least 10 samples are entered from a foreign country, then the gold-medal-winning wine with the highest score will receive this special award.

A special prize is given by the World Federation of Major International Wine and Spirits Competitions for the highest-scoring still, dry wine of the competition. 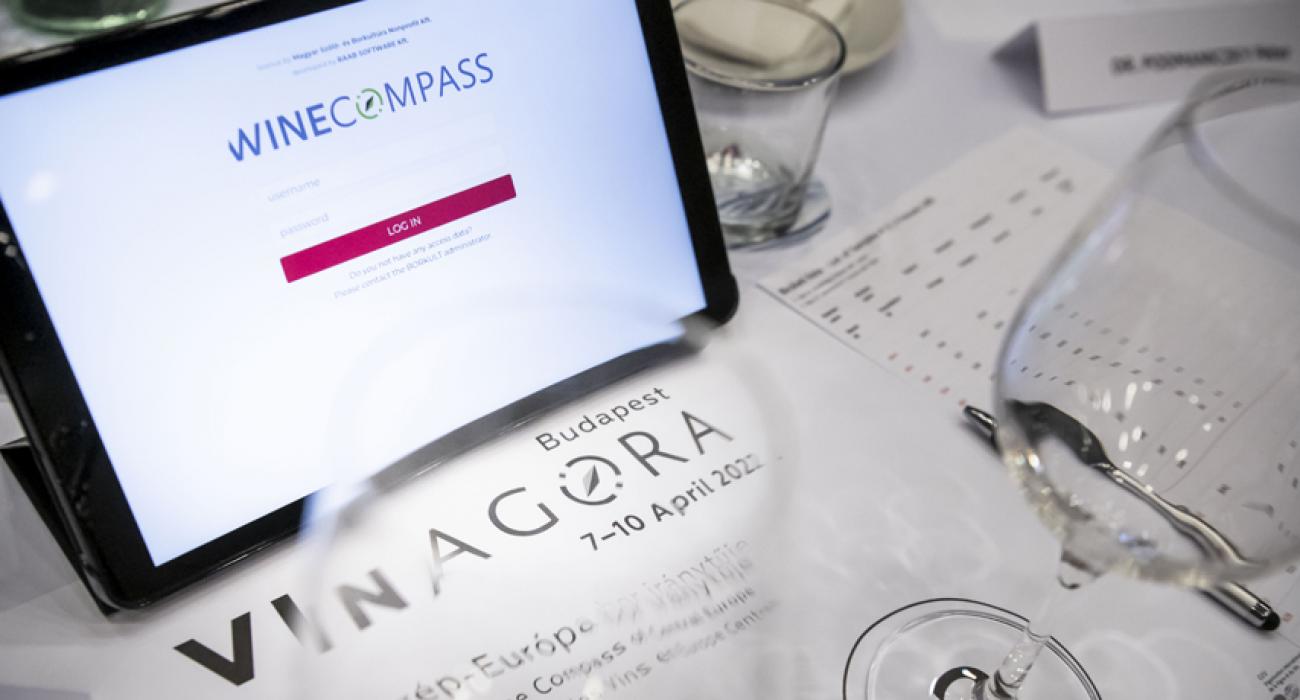 This year, the only internationally accredited wine competition in Hungary, VinAgora, was at last held without any restrictions. 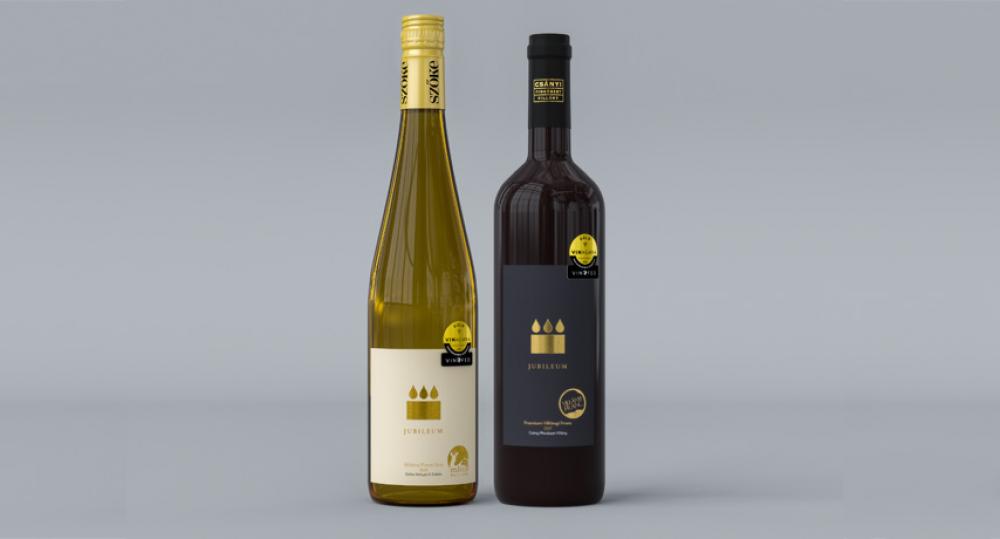 The Budapest Wine Festival and SPAR Hungary Ltd., which has been supporting the event for almost two decades, are both celebrating their 30th anniversary this year and we are honoring the occasion with two jubilee wines. 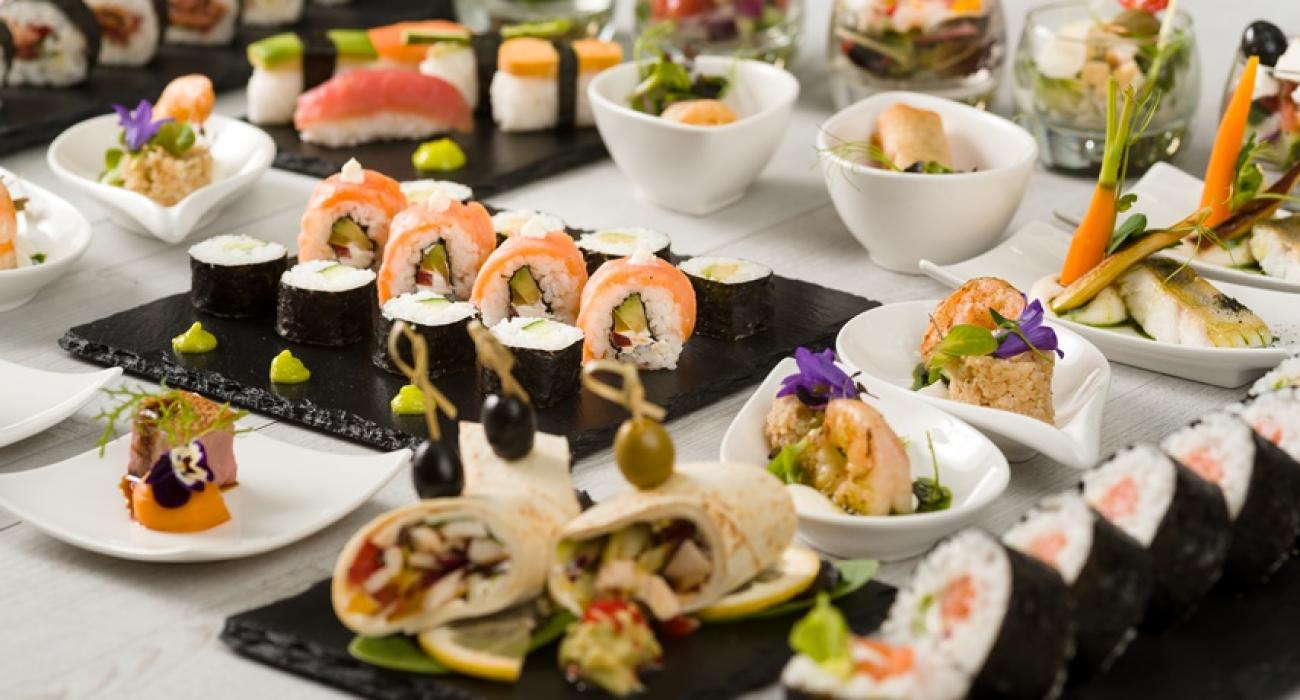